A hard frost this morning but  brilliant sunshine  quickly took the chill off!


A quick walk around the Spit produced  2Chiffchaffs in the brambles, a single Wheatear near the hide, 2 Kingfishers at the harbour entrance and several Skylarks - one pair very approachable after circling  around me in the car park ....hence a reasonable photo! 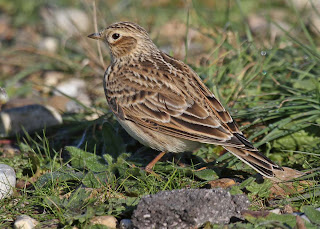 Small parties of Brents searching for the best feeding areas plus all the usual Curlews, Oystercatchers, Redshank etc. 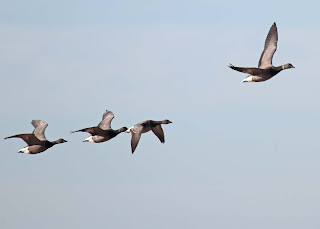 After my recent holiday exploits to Norfolk, Mallorca and Cornwall I still say Pagham Harbour takes a lot of beating for variety and sheer numbers of birds.
Posted by Pagham Birder at 11:40 AM No comments:

A Week in Cornwall 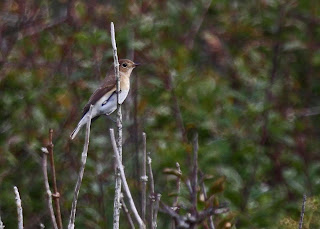 Have just returned from a week in Cornwall and have had the opportunity of securing some images of good birds but alas it did not prove easy. First stop Heligan for the Green Heron which, although quite close was SO concealed in the reeds it was well nigh impossible!
Second up was a Red Breasted Flycatcher (above) at Porthgwarra which was fast moving and difficult but showed for a few seconds to get a record shot!
Third was a Barred Warbler at Treen which after an hour or so flew out of deep cover for all of 3 seconds...long enough to identify but not to photograph!
However a few shots of slightly easier targets below.

Here at Pagham considerably more Brent Geese are in the Harbour with Teal and Wigeon much in evidence both in the harbour and on the Lagoon. Greenfinch flocks are still feeding on the seeds of Sea Kale and Goldfiches and Linnets are also in good numbers. 7 Little Egrets flew up from in front of the Spit Hide (the door handle having been removed last week) and Grey Plovers were feeding in the Little Lagoon .

Posted by Pagham Birder at 12:00 PM No comments:


A Grey Plover and 3 Greenshank were just in front of the Spit hide as I entered  but the Greenshanks were  not as sleepy as they looked and when the shutter opened they were off. 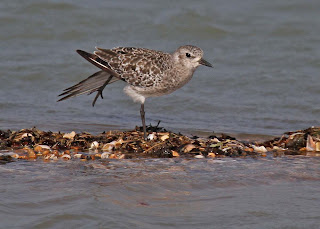 The Grey Plover was more relaxed and had a good stretch before departing! 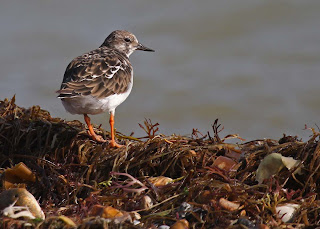 Turnstones were picking at the insects all along the hide tide mark where more weed than usual was hiding their prey.
Posted by Pagham Birder at 3:06 PM No comments:

Pagham Spit was alive with birds this morning

A good group of Little Egrets in front of the hide 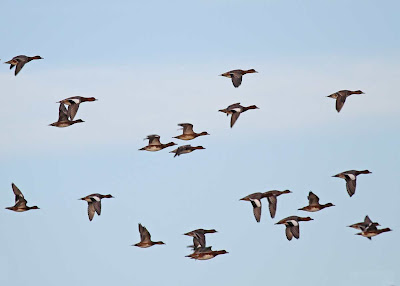 Posted by Pagham Birder at 11:30 AM No comments:

Back to rain and wind! 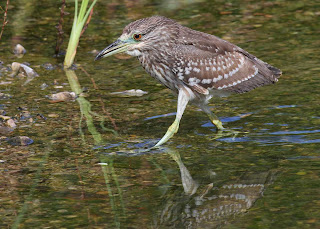 Have just returned from a week of undiluted sunshine in Mallorca and having had a quick walk around my local patch this morning discover I have missed a Richards Pipit!

4 Reed Buntings, 3 Wheatears, 80 Greenfinches (in a roving flock), Swallows moving east in a steady stream plus overflying Meadow and Rock Pipit and Yellow Wagtail was a certain indication we were really in Autumn mode!

Will now sort my numerous bird images and will post these on my Flickr site in due course. The above image of an immature Night Heron is just a taster!
Posted by Pagham Birder at 2:08 PM No comments: