During the second week of our holiday we spent a few days in the Yorkshire Dales at Grassington and the latter part in Silverdale not very far from the RSPB Leighton Moss reserve (conveniently!). and the usual garden birds a Tawny Owl made a couple of appearances causing much consternation to the local Blackbirds but after several efforts of photographing it, I failed!

At nearby Linton, GreyWagtails and Spotted flycatchers were breeding but although Dippers had bred, I failed to find them. 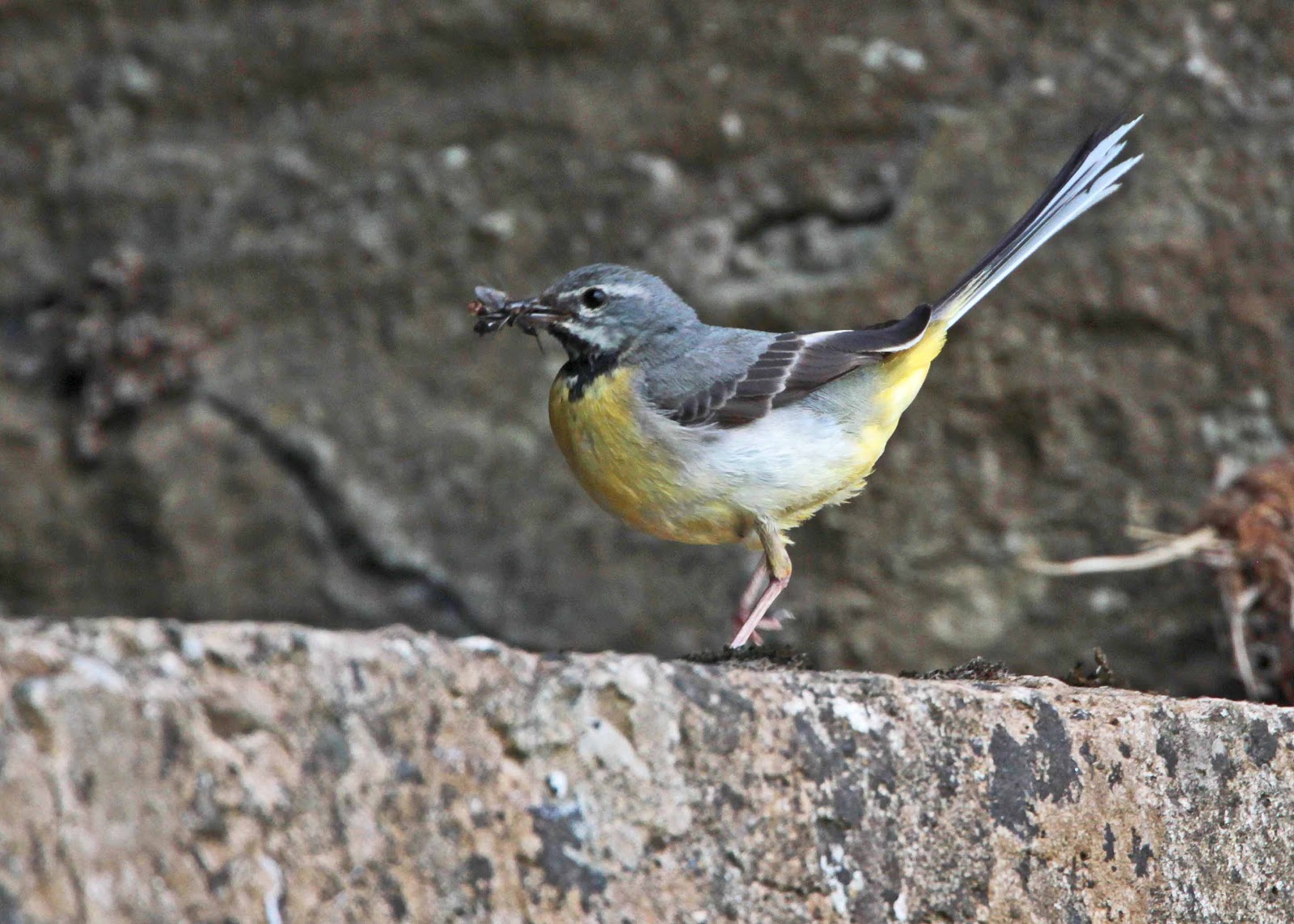 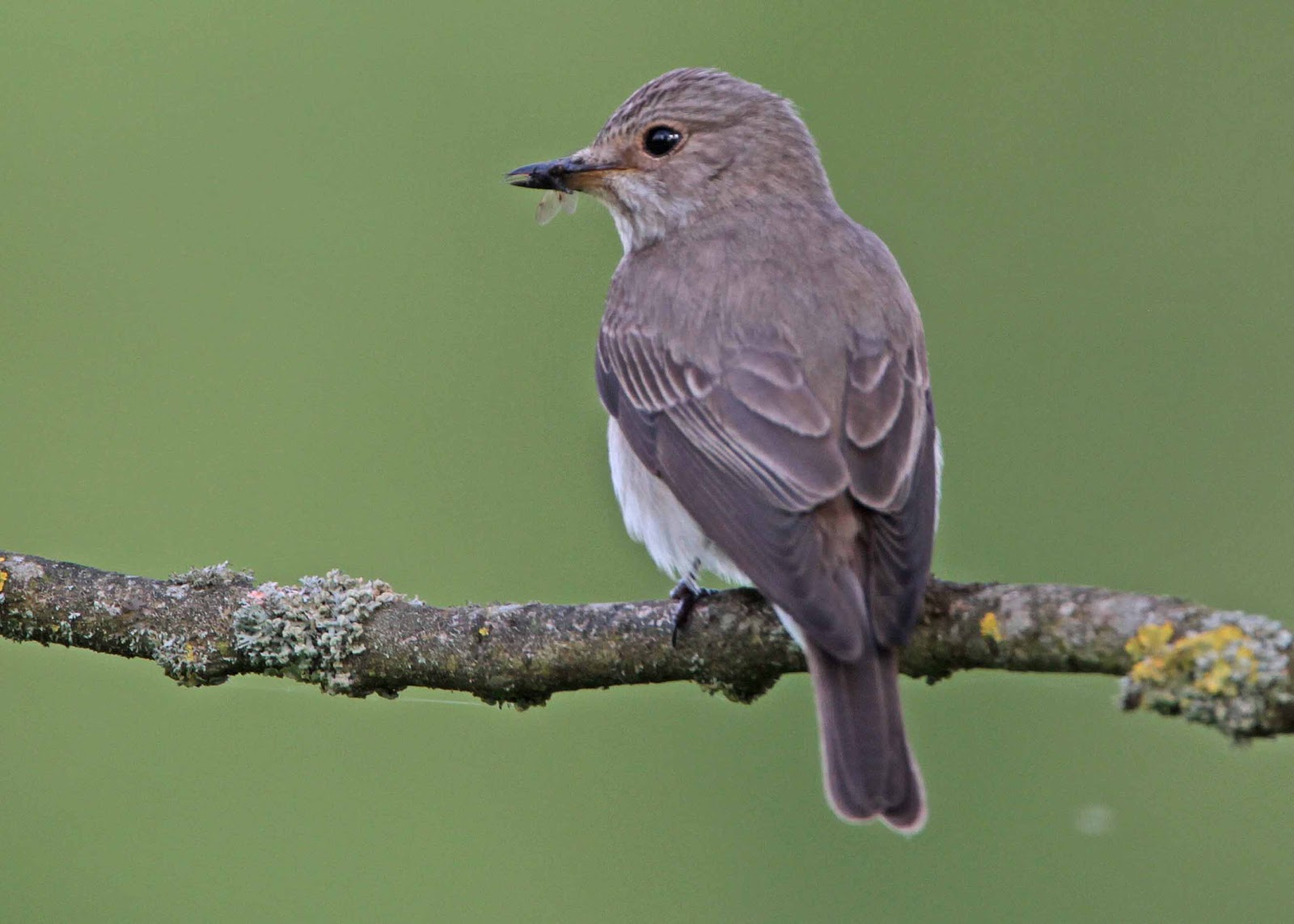 Really good to see so many Spotflys when here on the South Coast we only see them 'passing through'....and likewise Common Sandpipers! 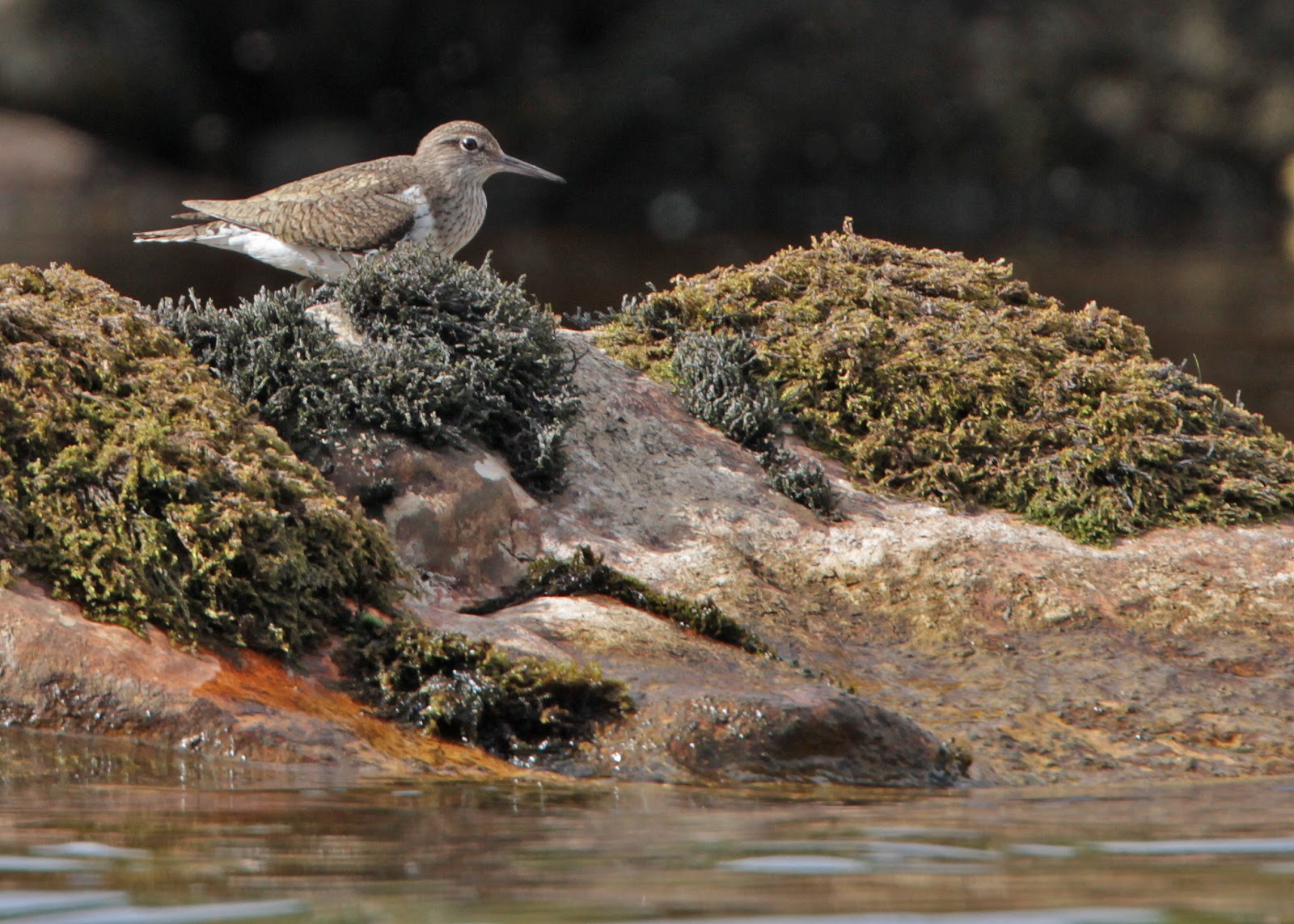 On the way to Silverdale we stopped at Malham Cove, a traditional site for Peregrines. 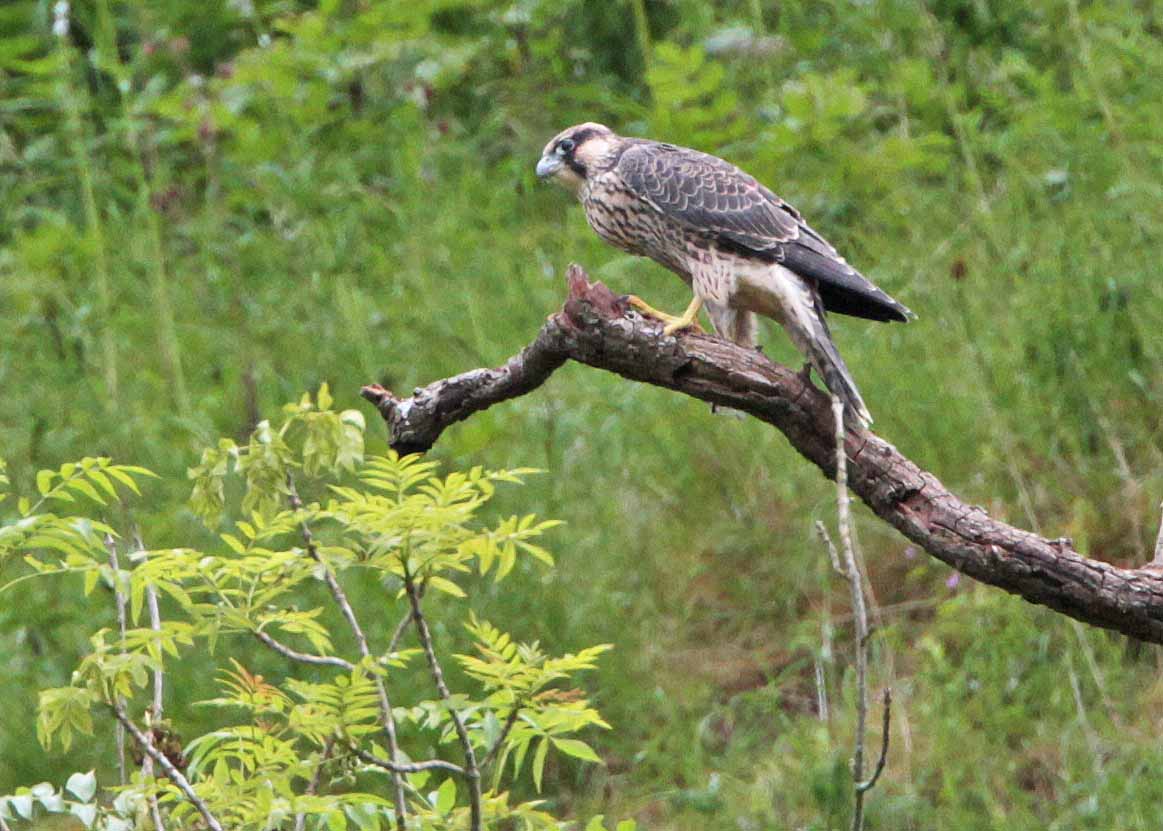 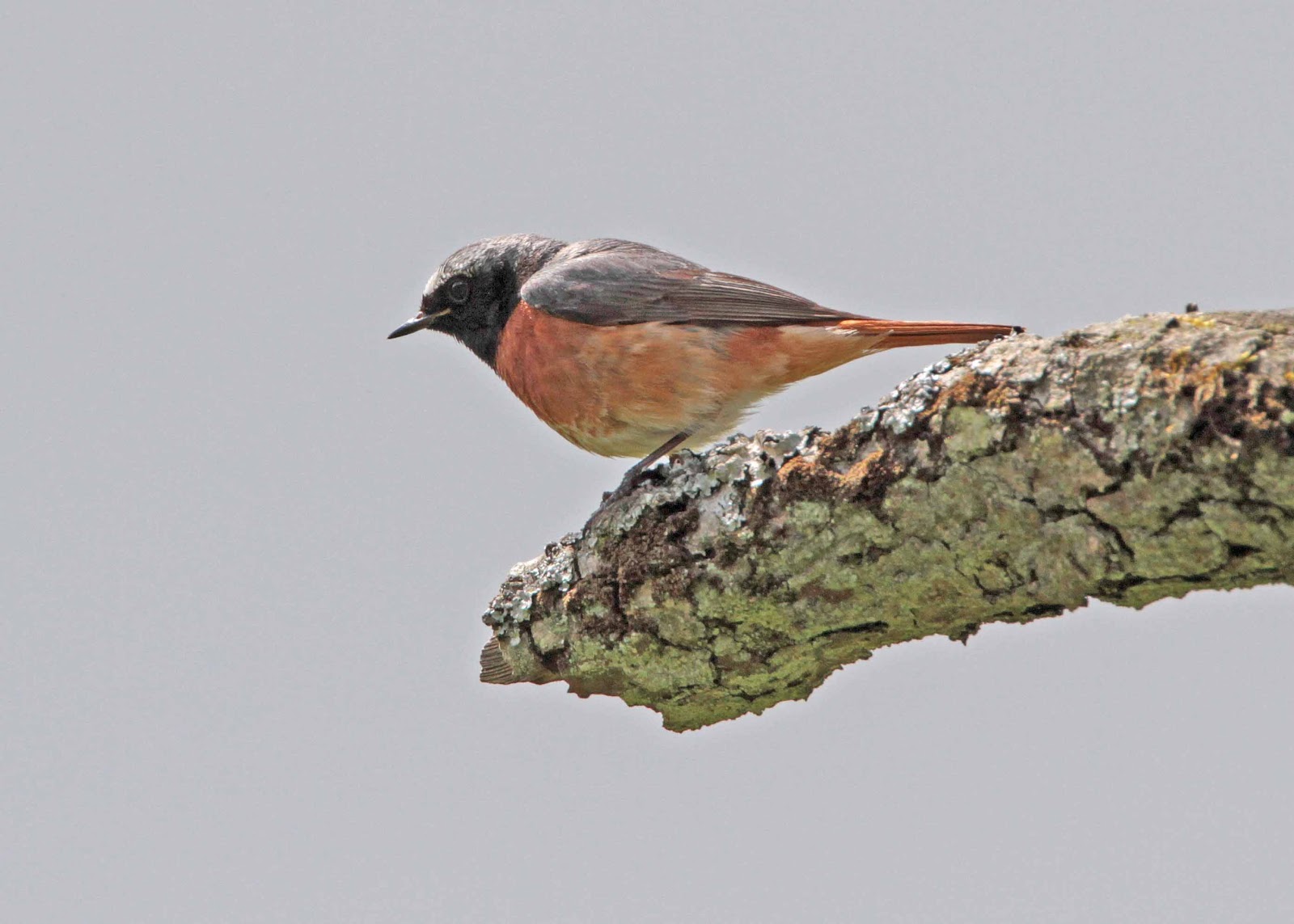 ...and a spledid male Redstart put in an appearance.

Next stop Silverdale..........and a visit to Leighton Moss

The feeders are always popular mainly because Bullfinches are very fond of them and on each of my 2 or 3 previous visits they have never failed to show up.

The Black Headed Gull colony was under constant threat from the Lesser Black Backs who seemed to just pick off the youngsters at will.


....and lastly a final visit to Leighton Moss this Avocet  proved an easy target just in front of the Morecambe hide 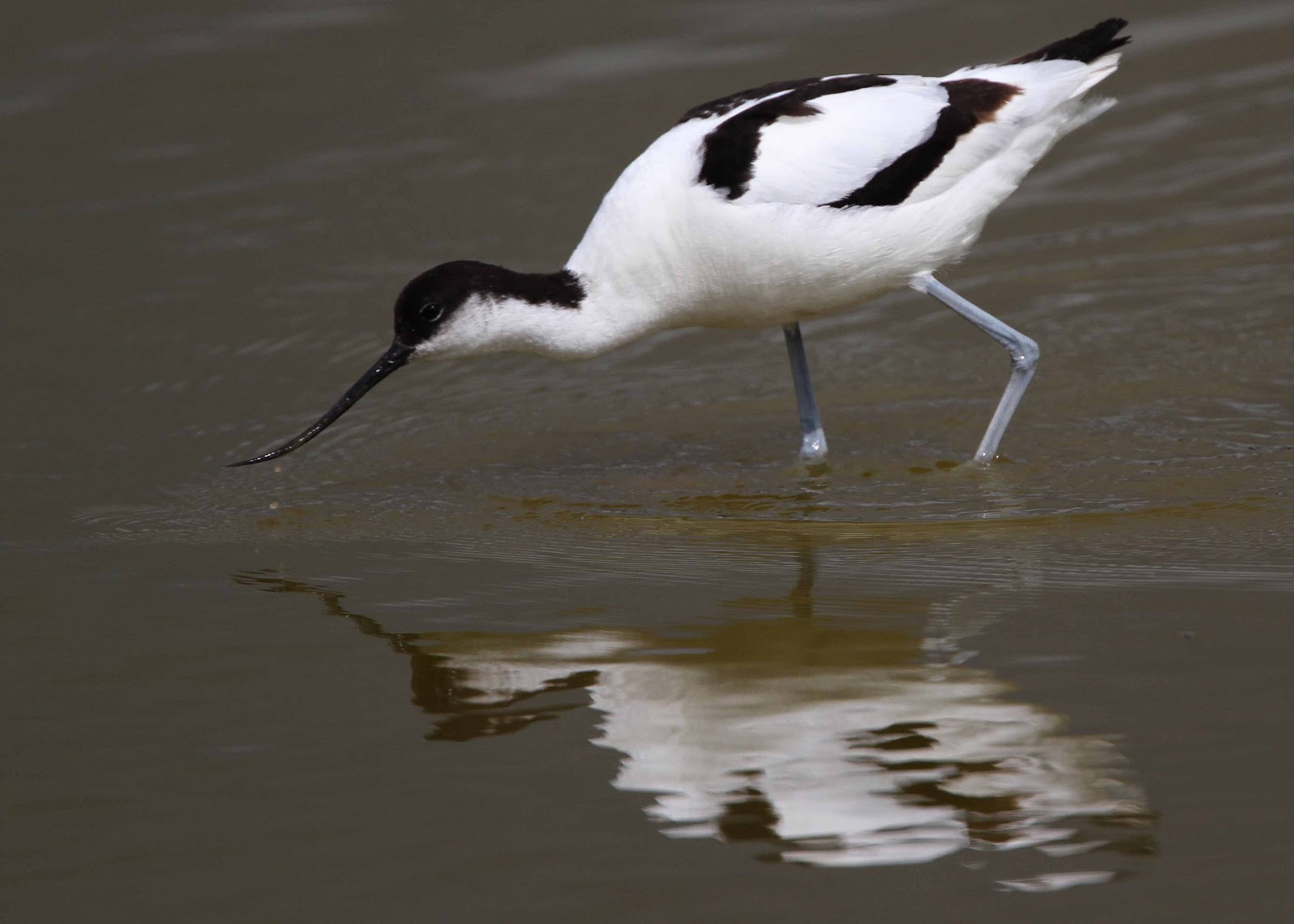 Posted by Pagham Birder at 6:56 AM No comments:

Just back from a basically 'non birding' holiday but with a few opportunities to capture some of the wonderful variety of bird life in Northumberland. We headed up to our base in Beadnell and made a detour to Bempton Cliffs with the intention of spending the morning there. Unfortunately within 40 minutes the heavens opened  but  I did  manage to get a few images in rapidly worsening light...not ideal and certainly a little disappointing! 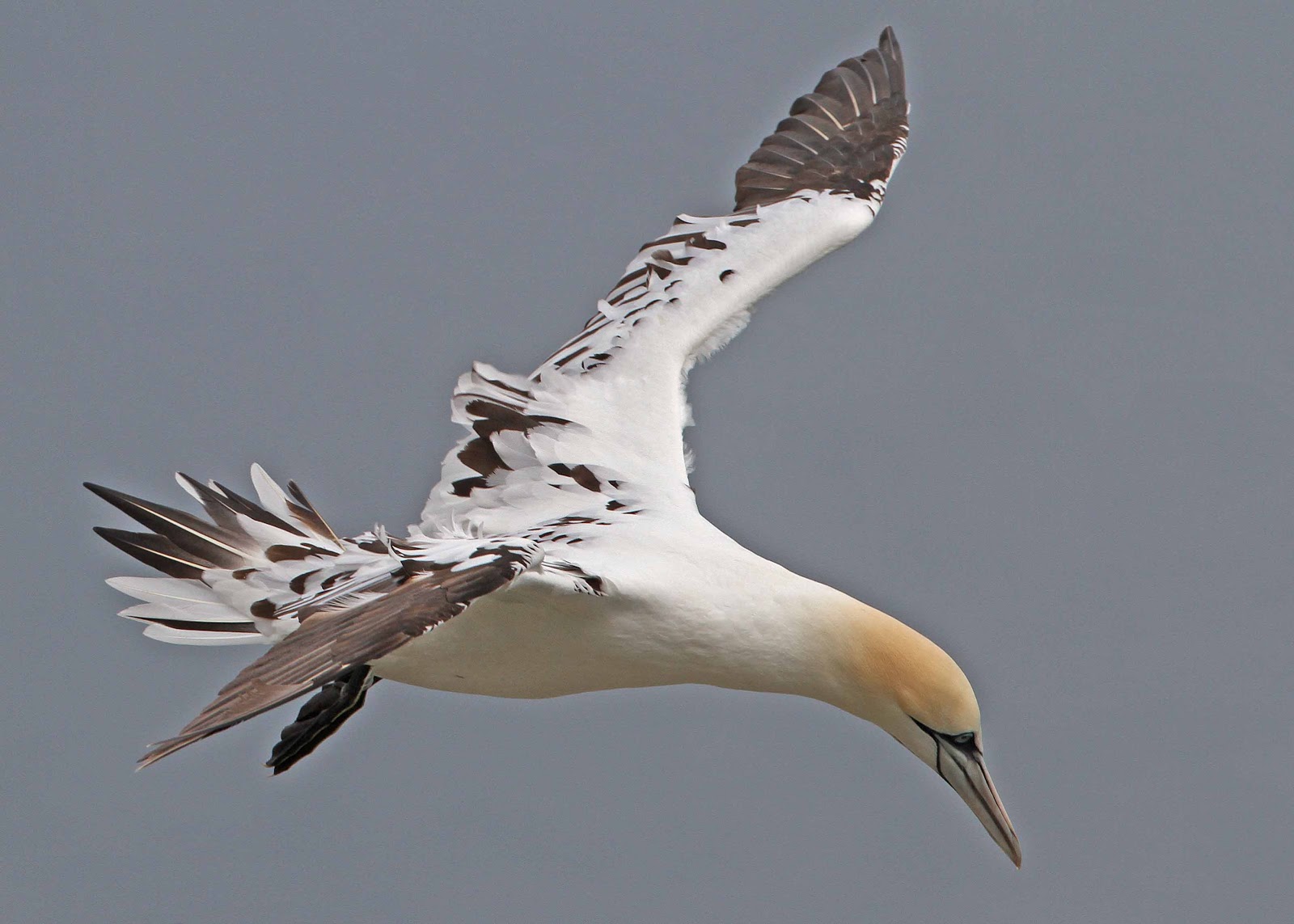 ..and then it was on to Beadnell to settle in and next morning to catch the early crossing to Lindisfarne.The best birds were a collection of Raptors. I am am never very keen on seeing tethered birds but couldn't resist this Merlin! 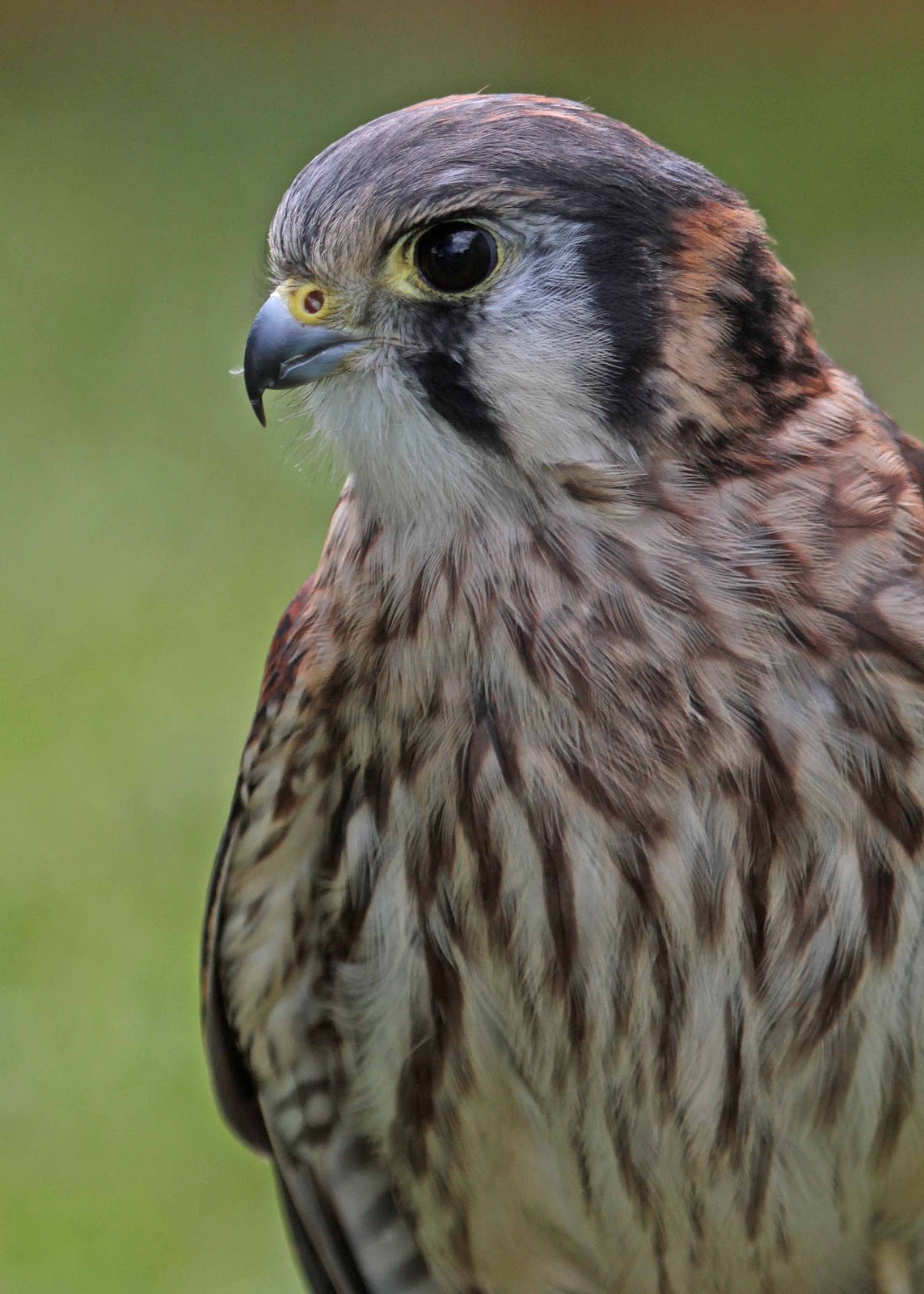 Next day, a visit to Staple Island in the Farnes for an all too short visit...all the usual suspects were on view and afforded some close up opportunities.

...and then inland to Ford where, whilst having a coffee, I happened to notice a Spotted Flycatcher feeding a youngster. 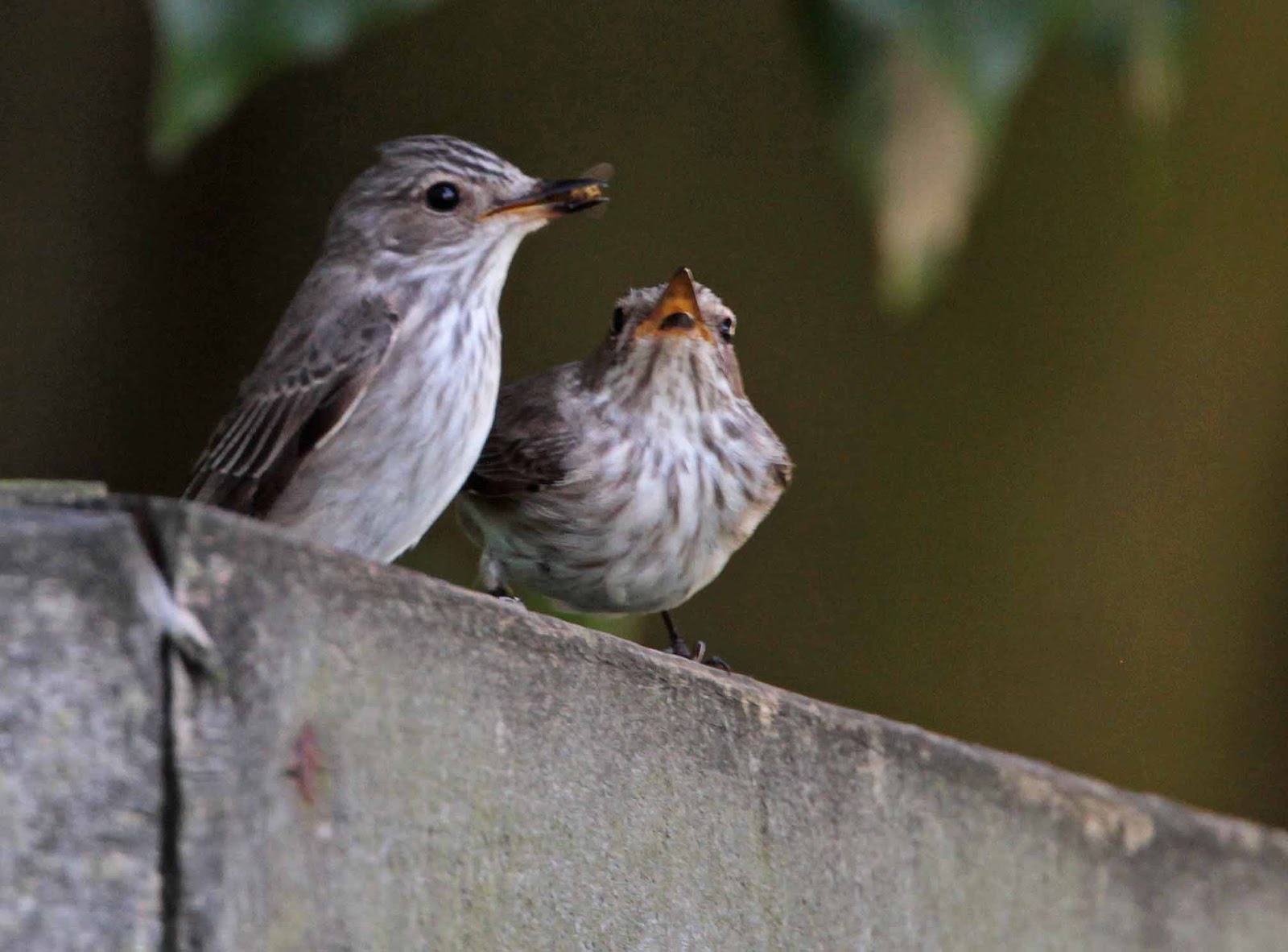 ...and then onto Ingram and on the River Breamish breeding Oystercatchers and Common Sandpipers caught my eye! 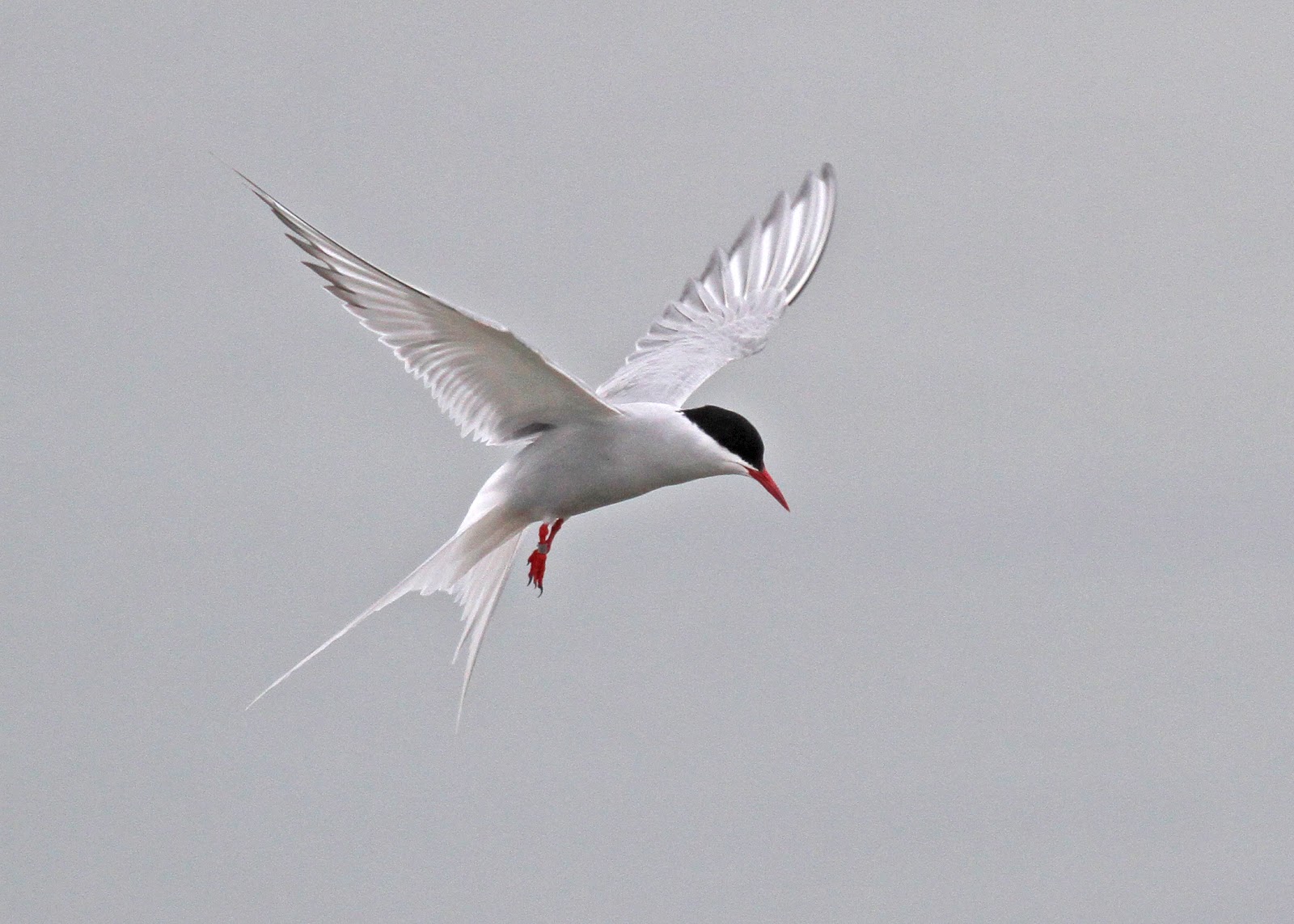 Posted by Pagham Birder at 3:10 PM No comments:

Pagham at its best!

I count it a real privilege to be able to watch these rare  Little Terns from the comfort of my living room...wihtout even having to go outside. 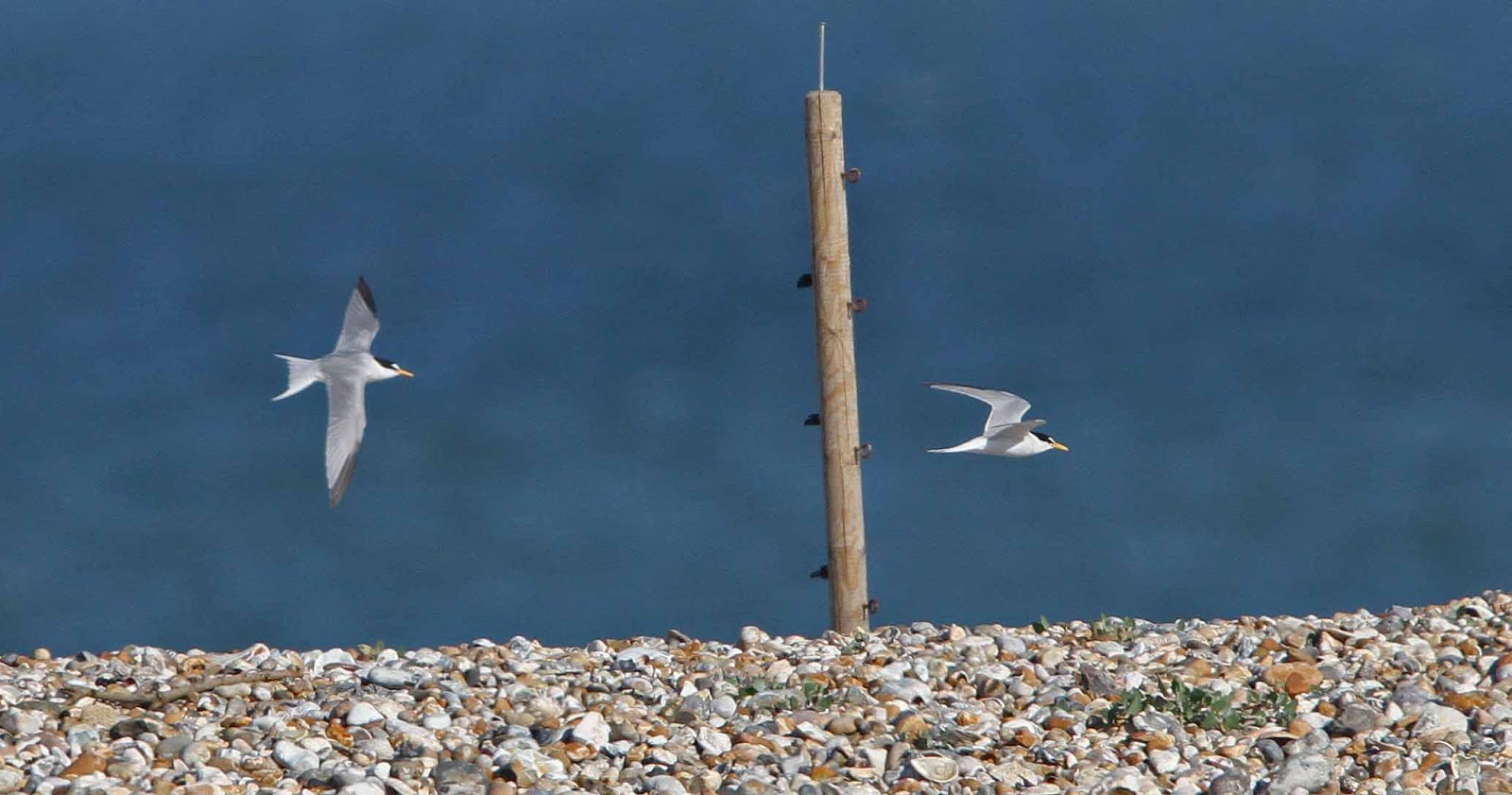 ....and now as they nest on the newly formed spit it can't get any better!

As I completed my Breeding Bird Survey on  Pagham Spit this morning I came across this Oystercatchers nest....


...and then found a pair of Ringed Plovers obviously with a nest nearby. They are easily disturbed so I kept my distance although with the numbers of unleashed dogs on the beach I don't hold out much hope for them...as already two attempts this season have failed. 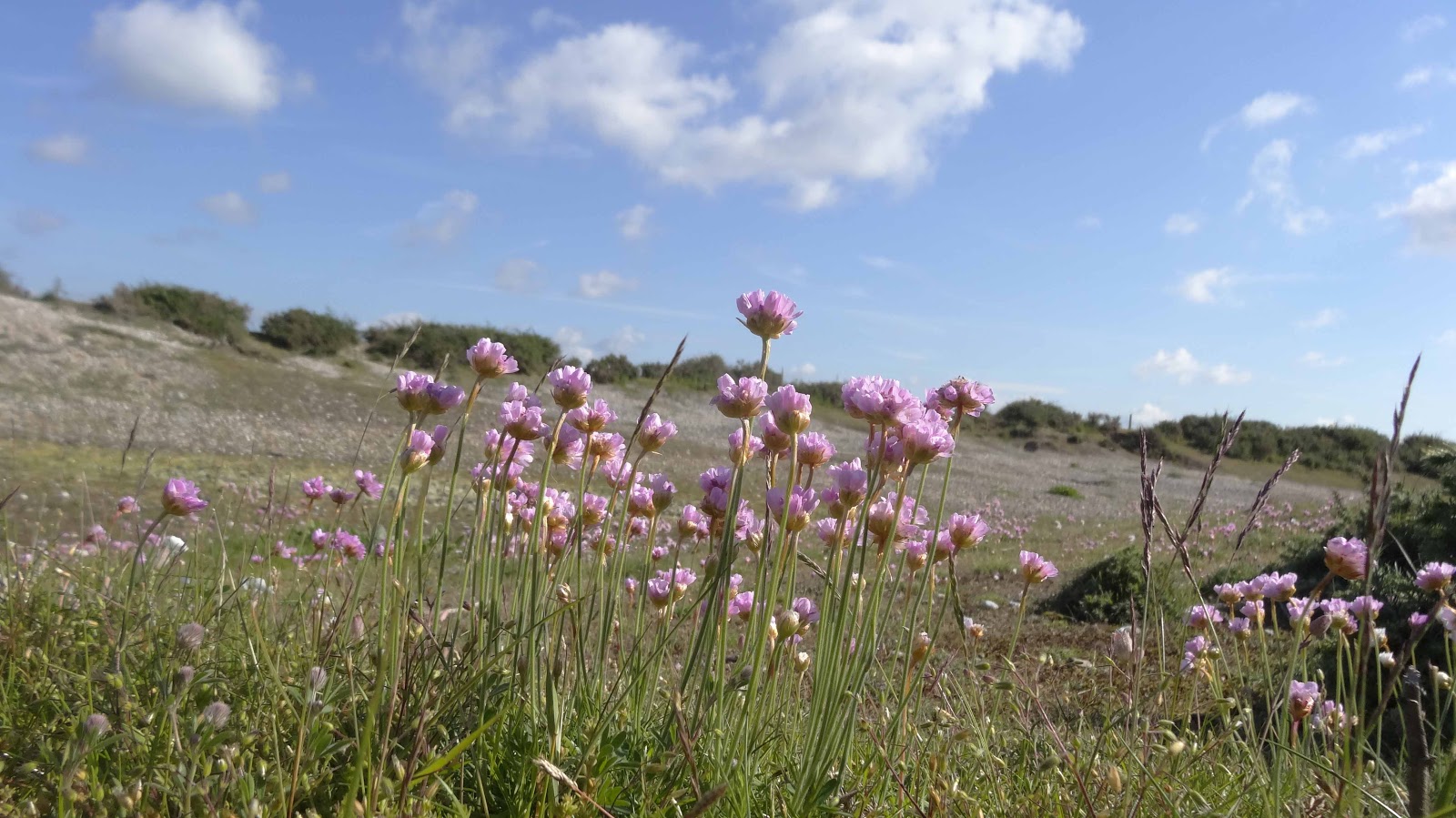 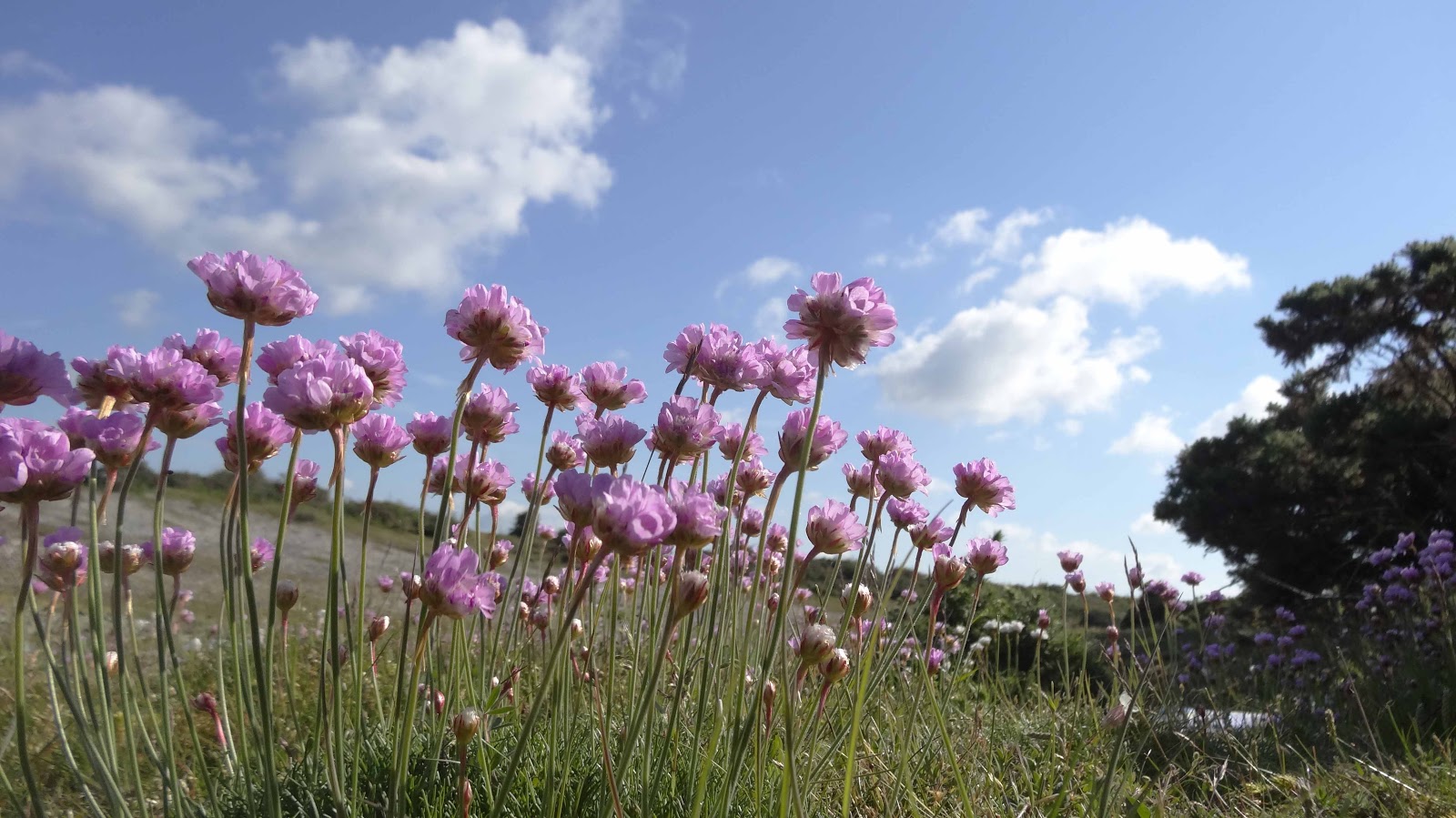 Posted by Pagham Birder at 6:54 PM No comments: