Having failed last week in pinning down a Nightingale I was determined to give it a second attempt.

So having arrived at the reserve before official opening I walked down the zig-zag when a sudden burst of song announced I was in its territory. Sure enough, although initially well hidden, it obligingly dropped to the ground enabling a quick burst of photo action. It was not going to hang about and after a couple more exposures on a branch  he was gone.

A short and sweet appearance .... 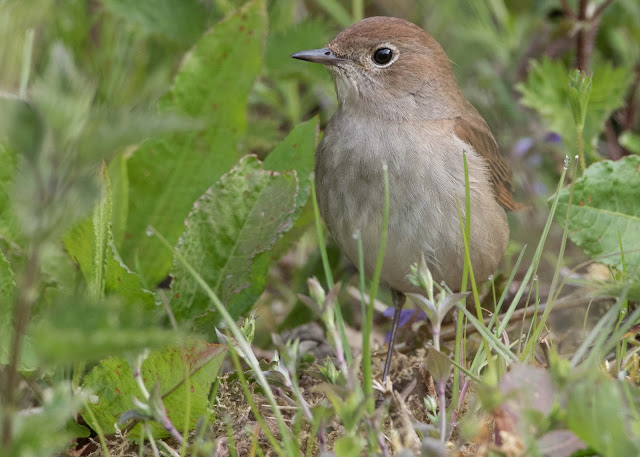 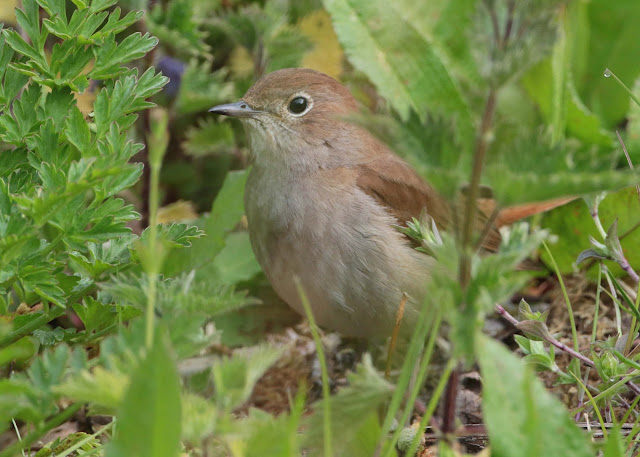 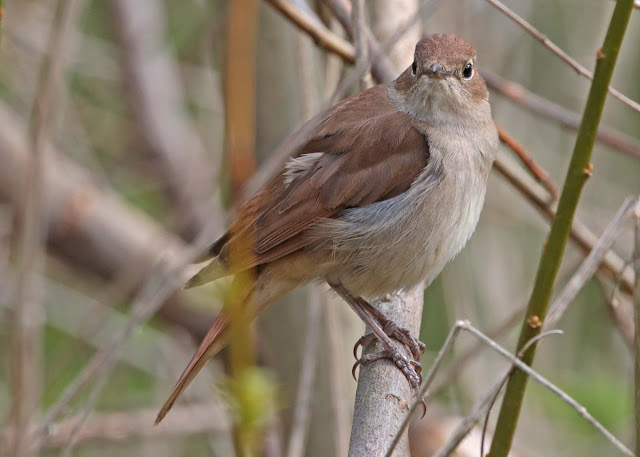 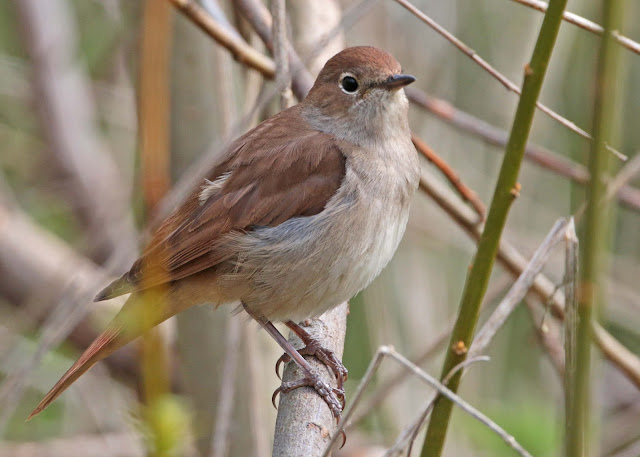 I was pleased but on visiting several other known locations and hearing four other Nightingales I had no further success.

Blackcaps were much in evidence.... 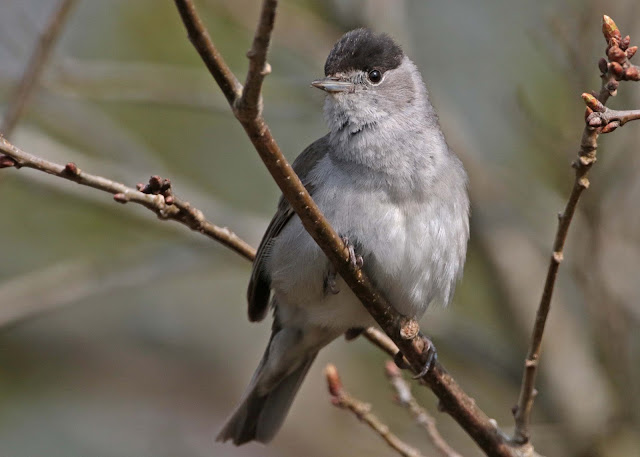 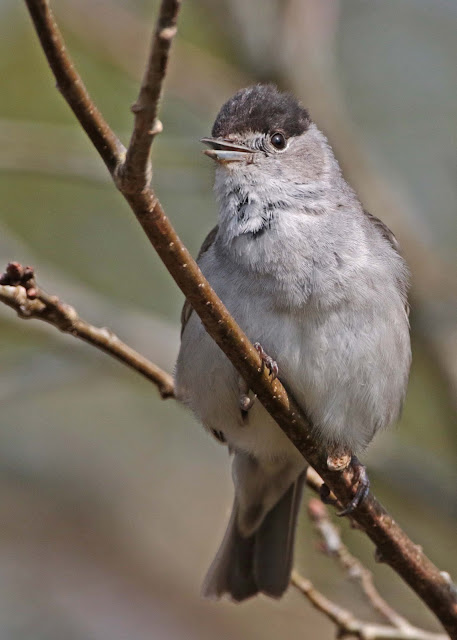 A Wren was very vocal! 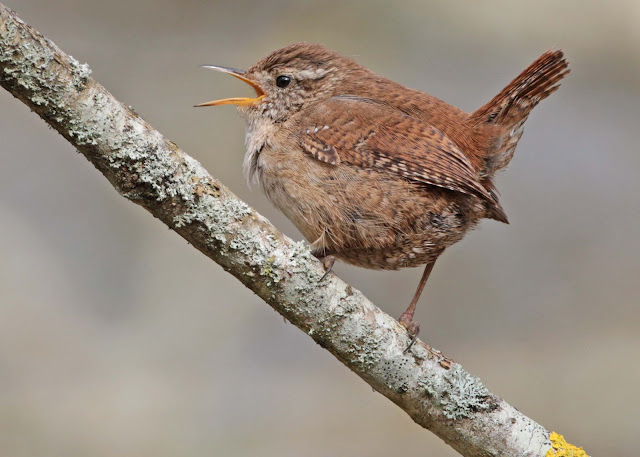 A Raven flew over croaking but it was the simple pleasure of watching a Song Thrush in the childrens play area, collecting worms gave me an opportunity of obtaining some reasonable photo shots of this declining species. 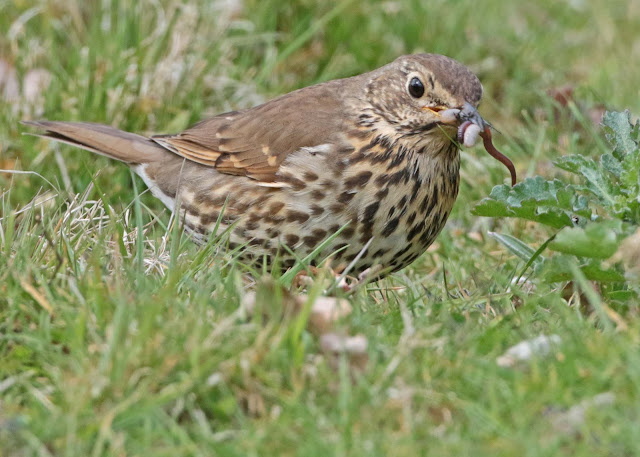 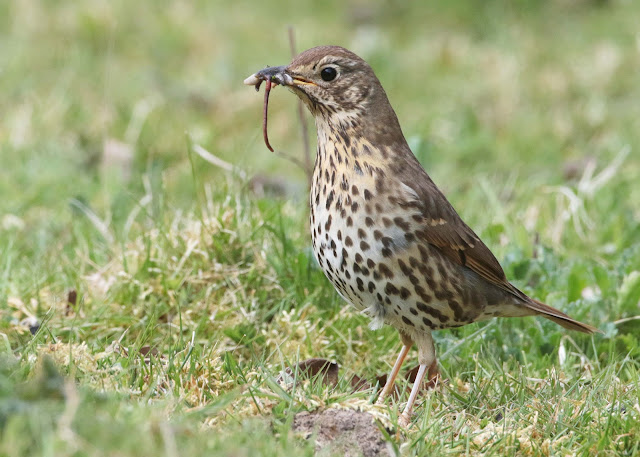 As I left, I watched several House Sparrows on the provided nest boxes and although still a reasonably common species, I have not had a single sighting in 4 years in my Aldwick garden. 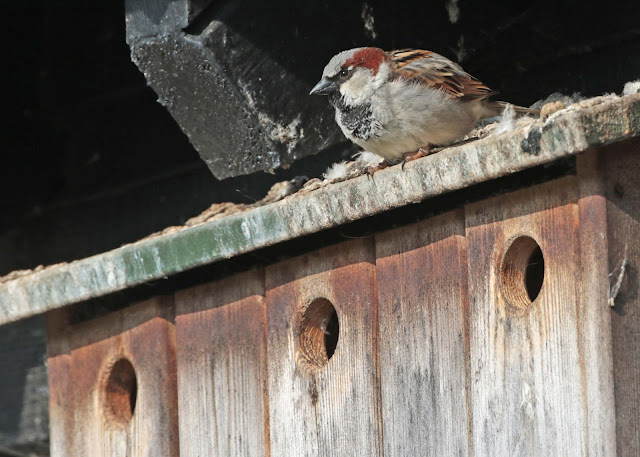 Later in the day I paid  quick visit to the North Wall Pagham harbour and was pleased to hear and see a Cuckoo in a hawthorn bush...albeit a bit distant. 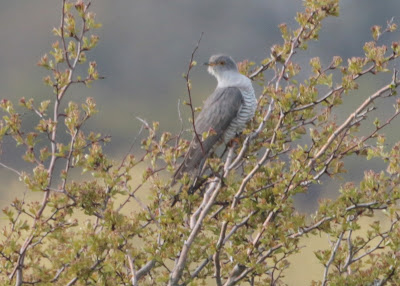 The Honer Farm field was flooded (somewhat unusually at this time of year) and numerous species were present. There had been reports of Wood Sandpiper but this had moved on. 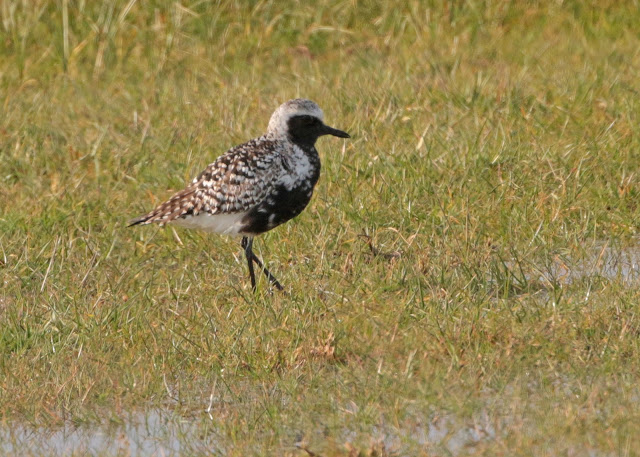 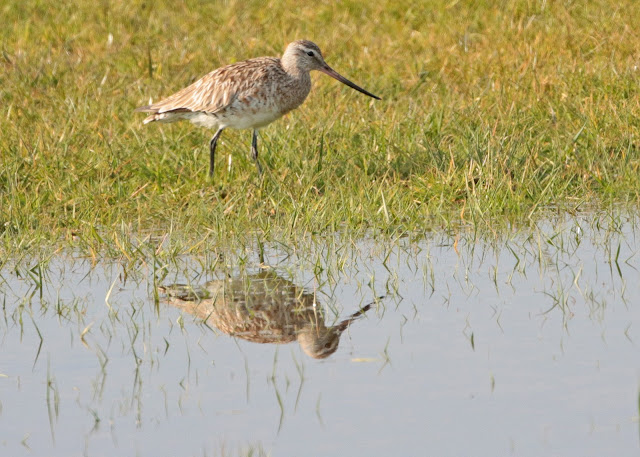 Mallard with five of her six ducklings

Shelduck and Coot.
A strange collection on what is normally a grassy field.

Posted by Pagham Birder at 7:48 PM