As   last evening a  Glossy Ibis had been sighted flying over the harbour and landing near the Breech Pool, I felt it might be worth a look this morning.
Following heavy rain during the night the road was full puddles and a couple of Linnets were taking full advantage... 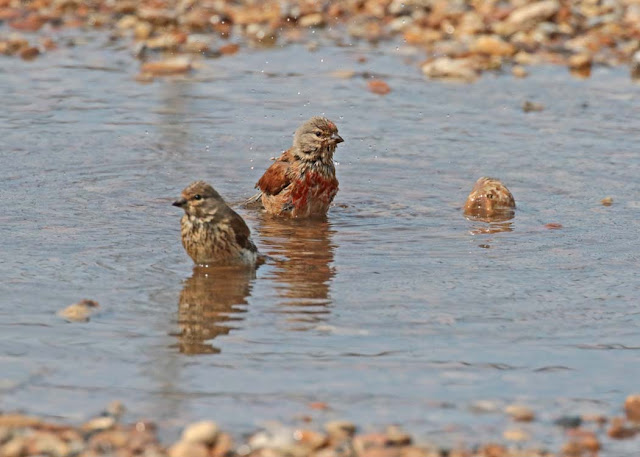 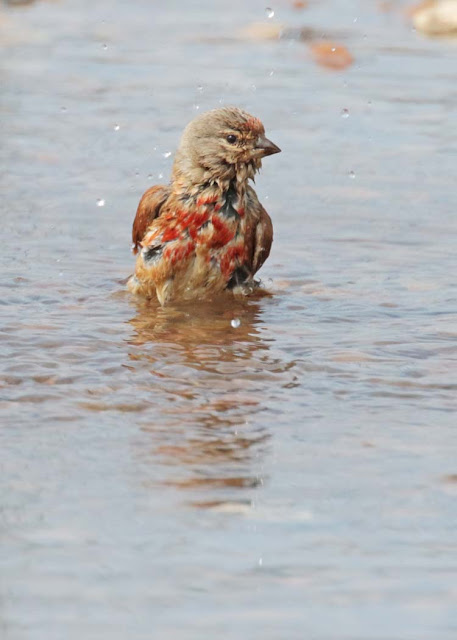 Whites Creek held a distant Dunlin and a Common Sandpiper but other waders were few and far between except for this single Whimbrel which was just about photographable. 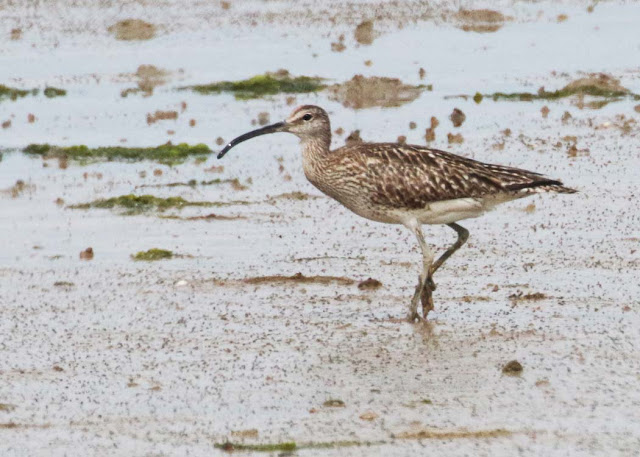 I watched and waited awhile with Ian and Les but there was no sign of the 'Glossy'. However it was reported later flying east,  past the Bill at 3.48
Whilst chatting the highlight was this striking Marbled White 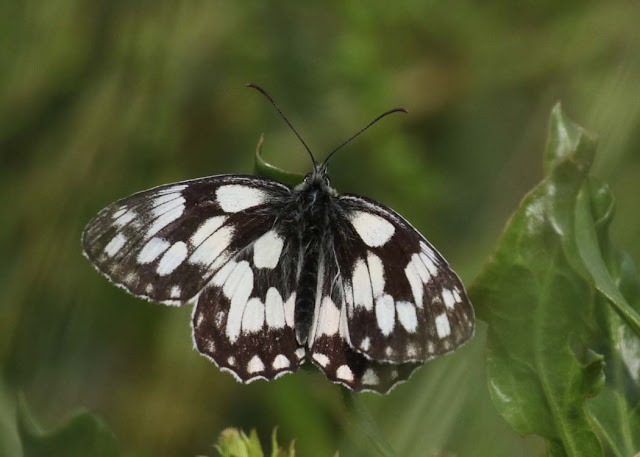 Small Skipper was something else to photograph but little else. 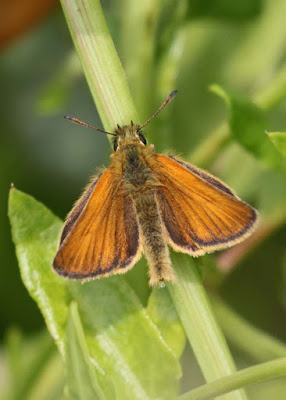 There are lots of wild flowers along the Slipe Field dog path... 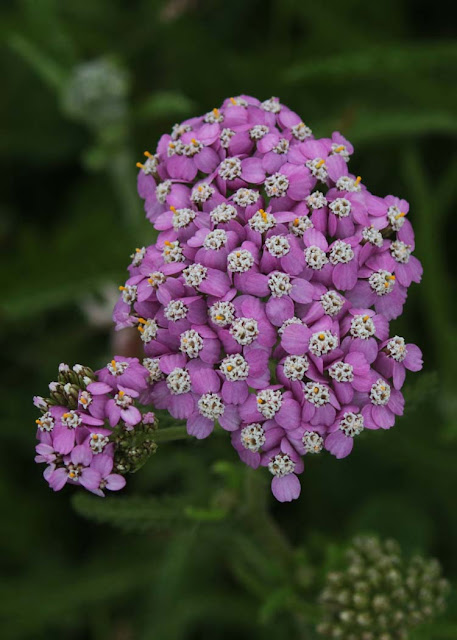 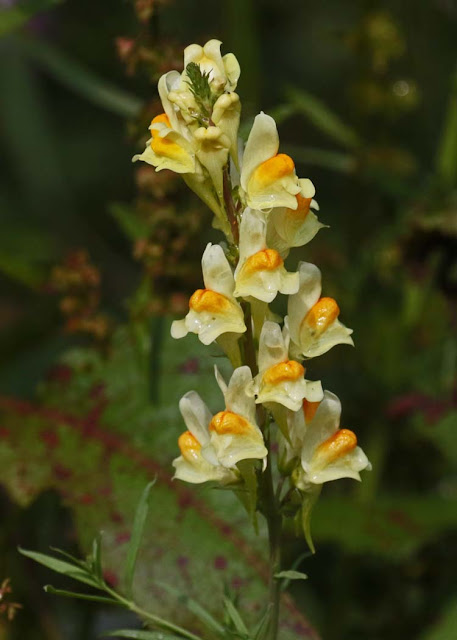 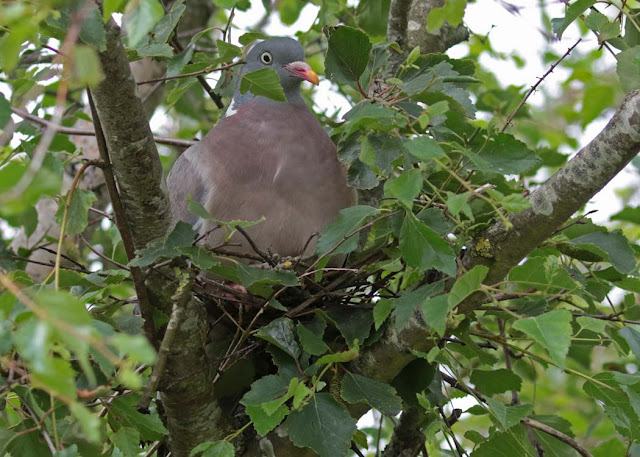 Having arrived back at the beach bungalow I found a Wood Pigeon building a nest in our Silver Birch.  One bird was sitting on the nest and another bird was taking more nesting material for the bird on the nest to continue building around it whilst still sitting.

....and finally  a very young Magpie loitering in the garden last night. 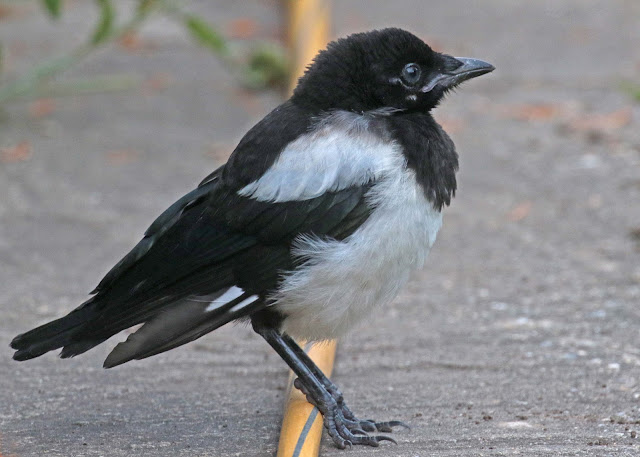 The Magpies have been more successful than the Robins and Blackbirds they have preyed upon!!

Posted by Pagham Birder at 4:36 PM